You are Welcome! The Tutorial shows you Step-by-Step How to Install Aircrack-ng in Kali GNU/Linux.

And Aircrack-ng for Kali is a complete Suite of Tools to assess WiFi Network Security.

All Aircrack-ng Tools are Command Line which allows for heavy Scripting. So a lot of GUIs have taken advantage of this feature.

Furthermore, aircrack-ng is an 802.11a/b/g WEP/WPA Cracking Program that can recover a 40-bit, 64-bit, 256-bit or 512-bit WEP key once enough encrypted packets have been gathered.

Finally, this guide includes detailed instructions about to Getting-Started with Aircrack-ng on Kali Linux. 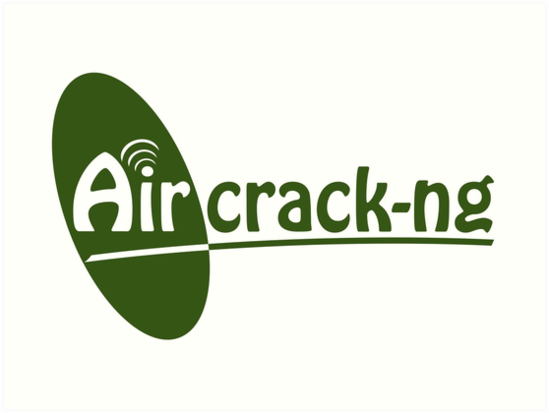