How to Install Meson on Kali GNU/Linux Easy Guide

You are Welcome! The Tutorial Shows You Step-by-Step How to Install Meson in Kali GNU/Linux.

And Meson for Kali Linux is an Open Source Build System meant to be both extremely Fast, and, even more importantly, as User Friendly as possible.

Furthermore, the main Design Point of Meson is that every moment a Developer Spends Writing or Debugging Build Definitions is a second Wasted.

Most Noteworthy: this is the Best Way to Install Meson on Kali Linux due to the Frequent Release cycle and Development Speed.

Finally, it’s should be also suitable to Update the Meson Installation Frequently to Benefit of the Latest Enhancements. 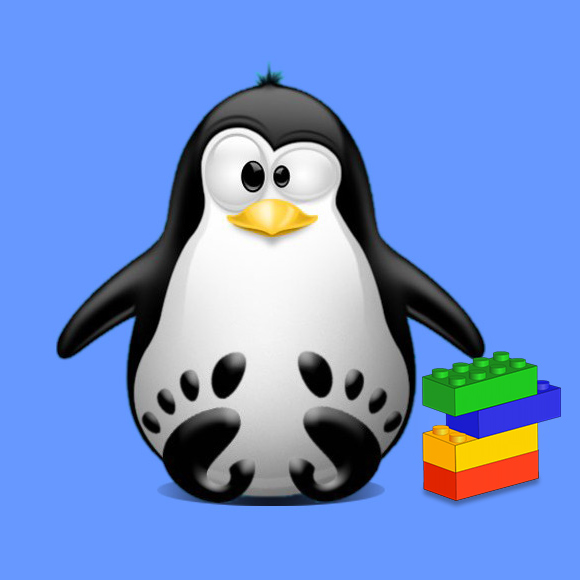