How to Install React Native on CentOS 7 Easy Guide

You are Welcome! The Tutorial Shows You Step-by-Step How to Install React Native in CentOS 7 GNU/Linux.

And React Native for CentOS 7 is a JavaScript Framework for writing Real, Natively rendering Mobile Apps for iOS and Android. 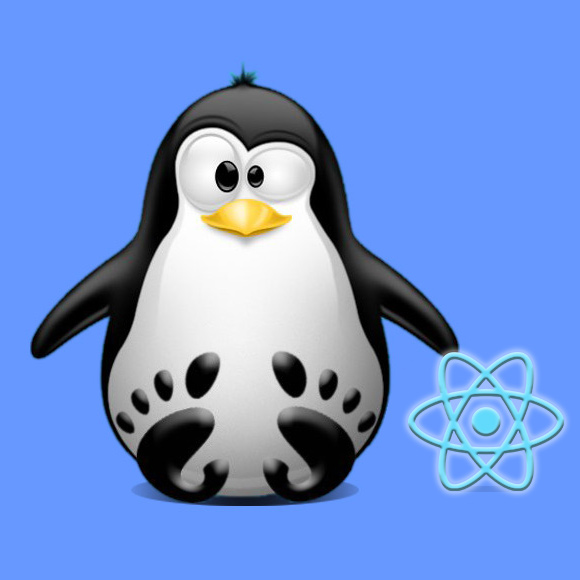