The linked Tutorials Show You Step-by-Step How to Install some most diffused Git Clients on GNU/Linux Desktops. 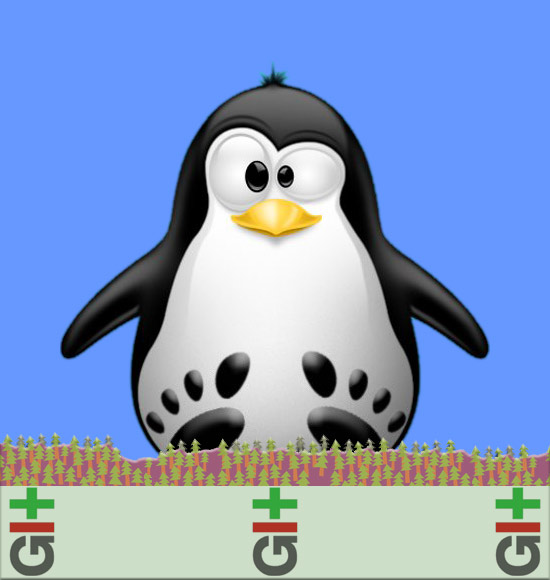