How to Quick-Start with Erlang Programming Language on Kali

You are Welcome! The Tutorial shows you Step-by-Step How to Install and Getting-Started with the Erlang Programming Language on Kali 7-Wheezy/8-Jessie/9-Stretch/10-Buster/11-Bullseye (Stable/Testing/Sid-Unstable) GNU/Linux Desktops.

Erlang is a general-purpose programming language and runtime environment.
Erlang has built-in support for Concurrency, Distribution and Fault Tolerance.
Erlang is used in several large telecommunication systems from Ericsson.
Erlang is available as open source from http://www.erlang.org.

Some of Erlang main Features are: 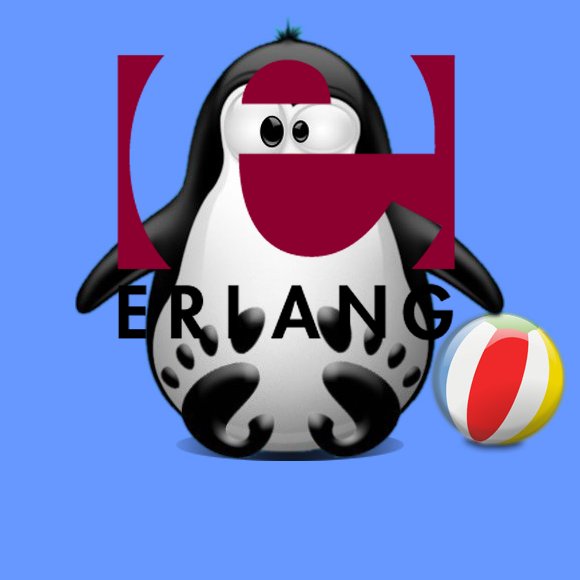