The Android Studio Tip Shows You Step-by-Step and Visually How to Create a New Activity on an Android Project.

An Android Activity is an application component that provides a screen with which users can interact in order to do something, such as dial the phone, take a photo, send an email, or view a map.

Each Activity is given a window in which to draw its user interface. The window typically fills the screen, but may be smaller than the screen and float on top of other windows.

An Application usually consists of multiple activities that are loosely bound to each other. Typically, one Activity in an application is specified as the “main” activity, which is presented to the user when launching the application for the first time. 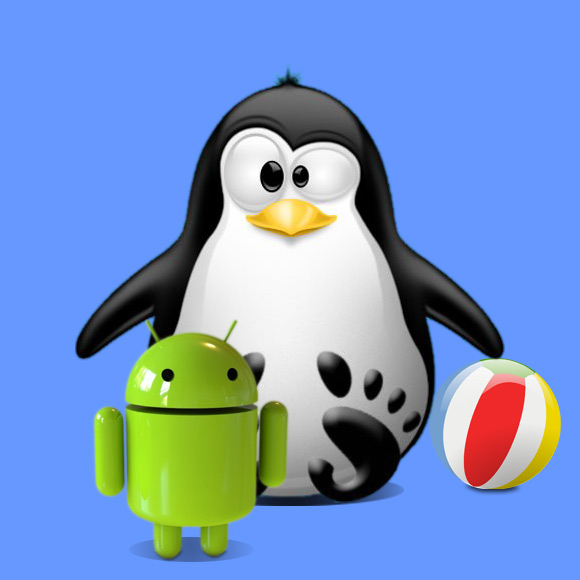 Right-Click on App into the Android Studio Project Explorer
Then Select New >> Activity. 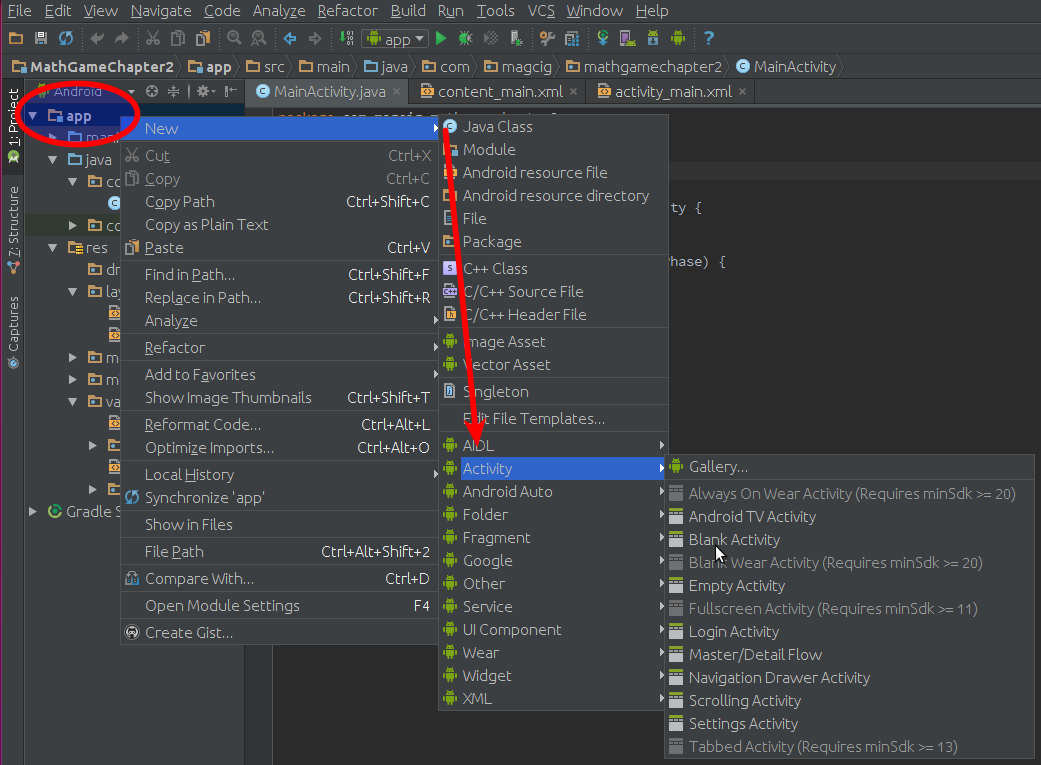 You dispose of the Following Android Activities choices: