How to Quick-Start with Swift Programming on Linux Mint 18

You are Welcome! The Tutorial Shows You Step-by-Step How to Install the Swift Compiler and Getting-Started with Swift Programming on Linux Mint 18.x Sarah/Serena/Sonya/Sylvia GNU/Linux.

Furthermore, Swift is a Programming Language for iOS, macOS, watchOS, and tvOS apps that builds on the best of C and Objective-C, without the constraints of C compatibility.

Then Swift‘s Clean Slate, Backed by the mature and much-loved Cocoa and Cocoa Touch Frameworks, is an opportunity to Reimagine how Software Development works.

However, the Swift Compiler Front-End also Supports a number of other Tools, including IDE integration with Syntax Coloring, Code Completion, and other conveniences. 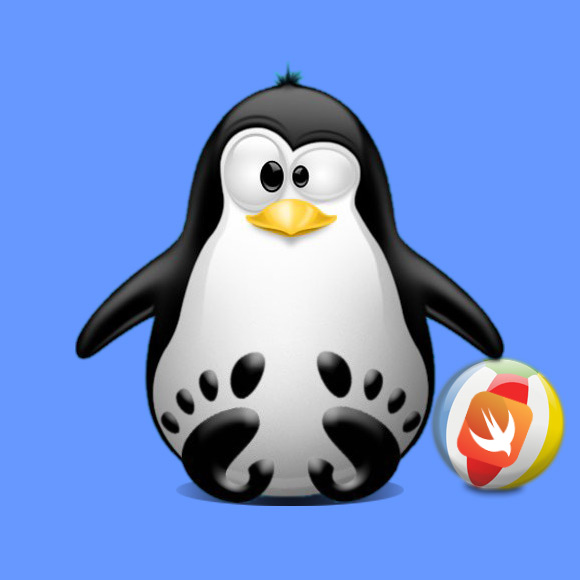