How to Install VLC on Ubuntu 18.04 Easy Guide

You are Welcome! The Tutorial Shows You Step-by-Step How to Install the Latest VLC Flatpak in Ubuntu GNU/Linux 18.04 Bionic LTS Desktops.

And VLC for Ubuntu Bionic is a Free and open source cross-platform multimedia player and framework that plays most multimedia files as well as DVD, Audio CD, VCD, and various streaming protocols.

And is delivered for Linux as a Flatpak, that is a Technology for Building, Distributing, Installing and Running Linux Apps.

Especially relevant: also if Larger in Dimension the Flatpak App usually is truly Reliable and sometimes it may work better than traditional GNU/Linux Application.

Furthermore, the VideoLAN Open Source Project is lead and composed of a Team of Volunteers, that believes in the Power of Open Source when dealing with Multimedia. 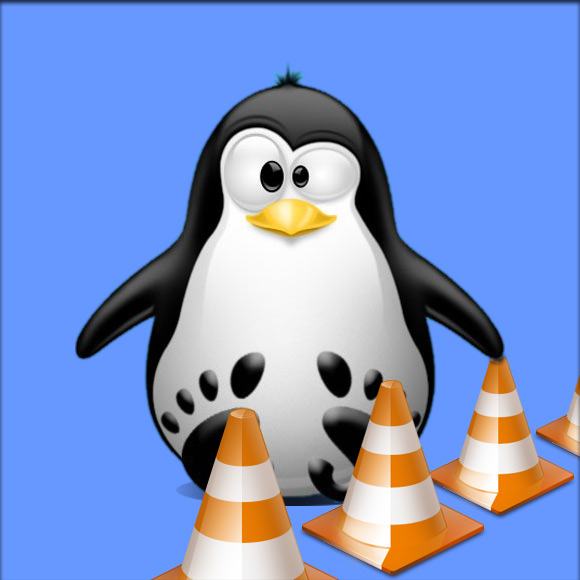