How to Install Deluge for Deepin GNU/Linux

You are Welcome! The Tutorial Shows You How to Install Deluge on Deepin 32/64-bit GNU/Linux Desktops.

And Deluge for Linux Deepin is a Free & Open-Source BitTorrent Client for Linux that Features a Multiple UI: GTK+, web and console.

Furthermore, Deluge uses libtorrent in its Backend and it has been Designed using the Client-Server Model with a Daemon that Handle all the Torrents Activity.

Again Deluge Daemon is able to Run on Headless Machines with the User-Interfaces being able to Connect Remotely from any Platform.

Especially relevant how Deluge was created with the intention of being Lightweight and Unobtrusive so it does Not Monopolize the System Resources.

Finally, Deluge will work just fine with every Linux Desktops because we do our Best to adhere to the Freedesktop Standards. 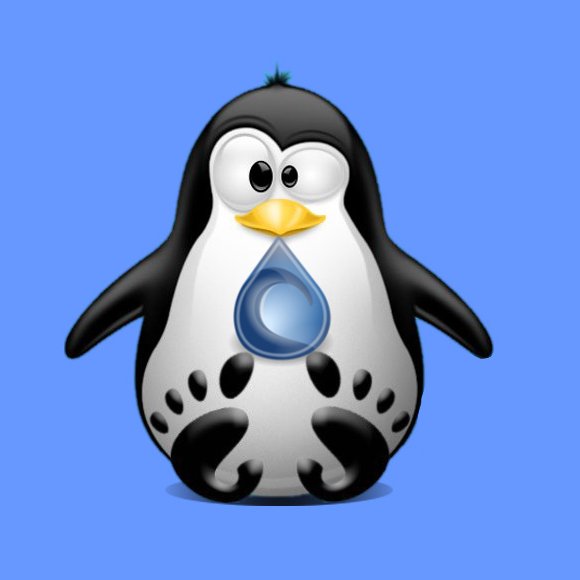 Then You can Start to Get & Share Torrents with Deluge on Linux Deepin! ;) 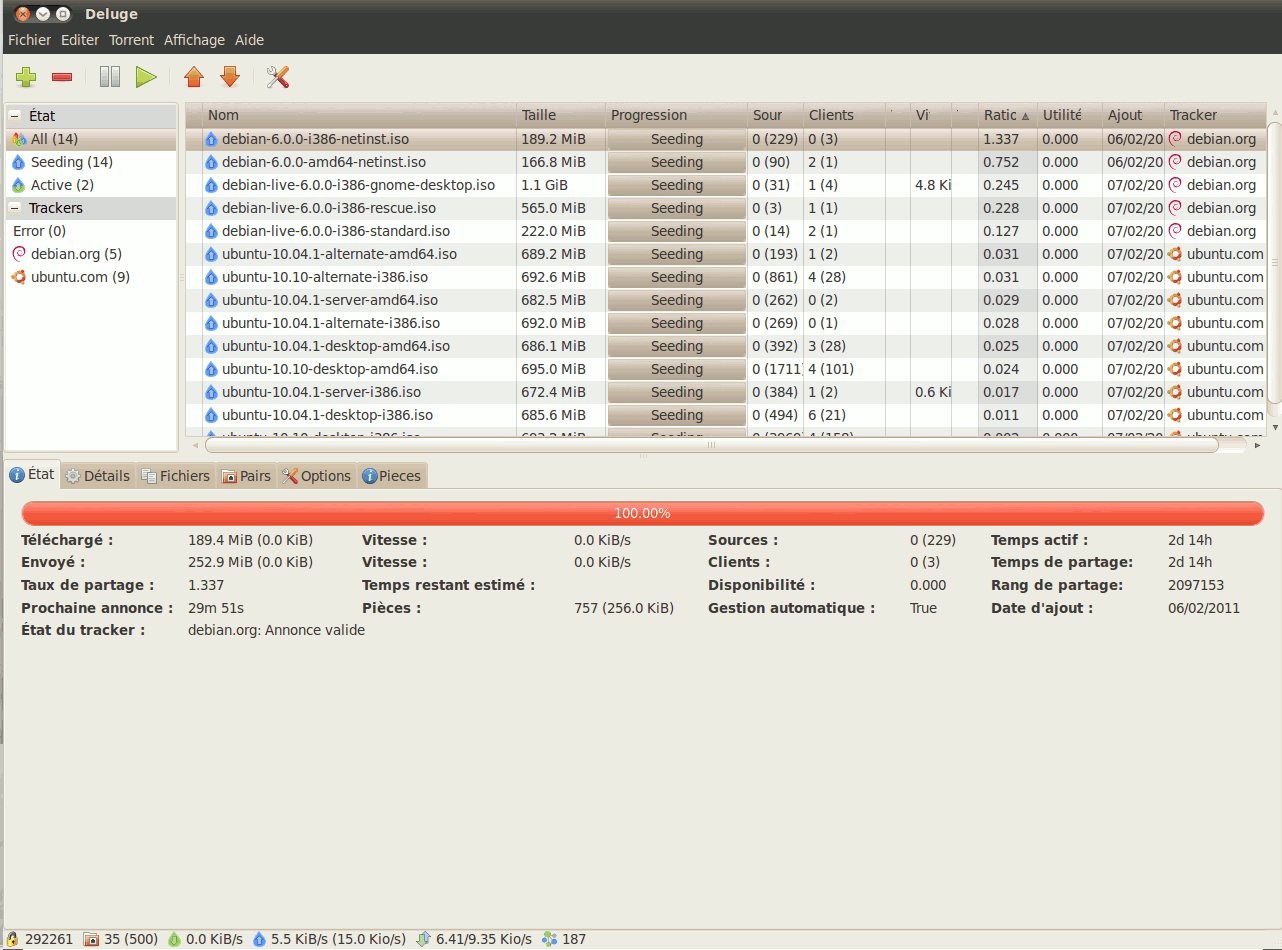