How to Install CLion on CentOS 7 Easy Guide

Hi! The Tutorial shows you Step-by-Step How to Install CLion IDE on CentOS 7 64-bit GNU/Linux.

And CLion for CentOS 7 thanks to native C and C++ support, including modern C++ standards, libc++ and Boost, knows your code through and through and takes care of the routine while you focus on the important things. 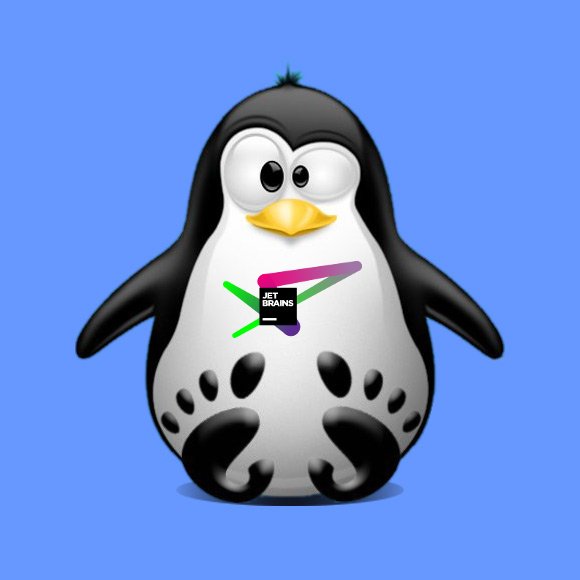