How to Install Artifactory on Kali GNU/Linux

You are Welcome! The Tutorial Shows You Step-by-Step How to Install and Getting-Started with Artifactory on Kali GNU/Linux Desktop.

Furthermore, Artifactory for Kali Linux is a powerful, well-polished open source tool that provides a number of cool features, including:

Finally, Artifactory comes bundled with a Tomcat web server, with default settings that are sufficient for most users. 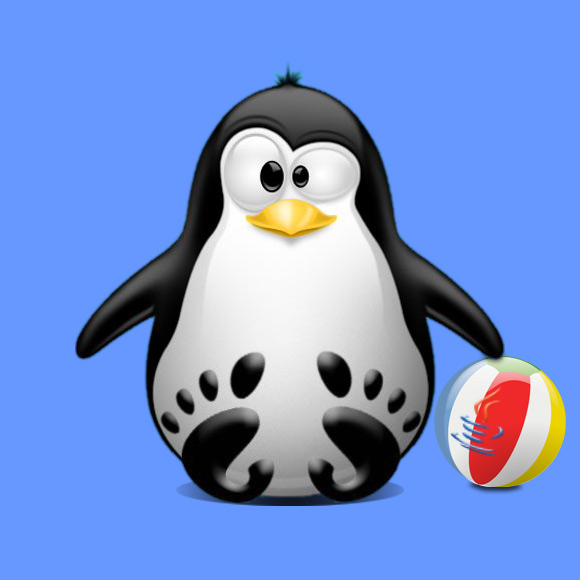