How to Install NoMachine Remote Desktop on Deepin GNU+Linux

You are Welcome! The Tutorial Shows You Step-by-Step How to Install and Getting-Started with NoMachine Free Remote Desktop Software in Deepin GNU/Linux 32/64-bit Desktop.

First, NoMachine for Deepin Linux let Mobile Staff Connect to their Office PC with Full Access to their Data and Applications, Facilitate Collaboration between Employees, Enable Fast, Effective Remote Assistance via the Desktop.

Furthermore, NoMachine is a proven Hosted Desktop and Remote Access Solution that helps you Consolidate and Deliver all your Desktops and Applications.

Finally, the NoMachine main Features are: 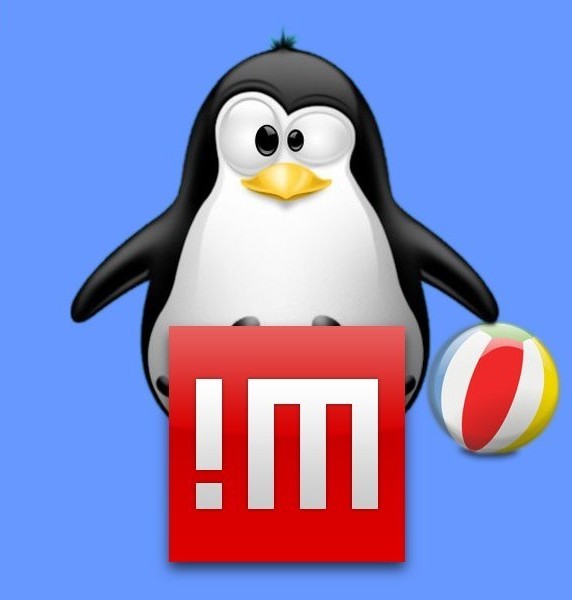