How to Install Bisq on Deepin Linux Step by Step

You are Welcome! The Tutorial Shows You Step-by-Step How to Install Bisq in Deepin Linux 64-bit GNU/Linux.

And Bisq for Deepin is an Open-Source Desktop App that allows you to Buy and Sell Bitcoins in exchange for National Currencies, or alternative Crypto Currencies.

Finally, Bisq is for those who do Not want to Forfeit Control or Privacy to a Central Authority in Order to Trade with Other Individuals. 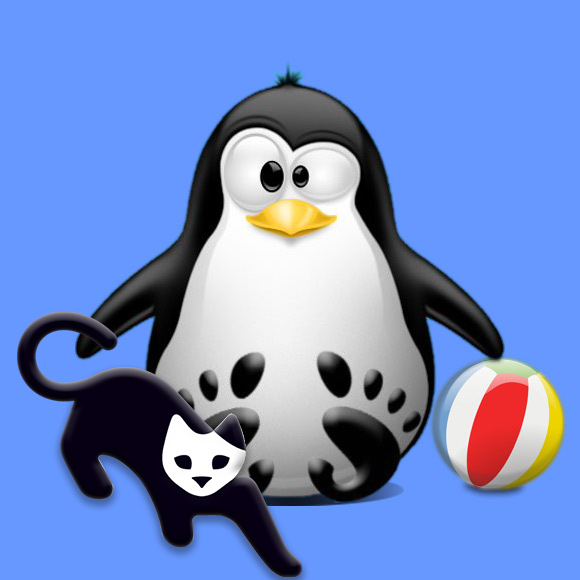