How to Install Latest Nginx on Deepin GNU/Linux Easy Guide

You are Welcome! The Tutorial shows you Step-by-Step How to Install the Latest NGINX in Deepin GNU/Linux Desktop.

Because NGINX for Deepin is a Free, Open-Source, High-Performance HTTP Server and Reverse Proxy, as well as an IMAP/POP3 Proxy Server.

Especially relevant: the Nginx ‘Mainline’ version is generally regarded as more Reliable because of all Bug Fixes.

Finally, it’s Necessary to Manually Set Up the Apt NGINX Repo to Get Installed the Latest Mainline Release, because the Default Repos are Serving an Older NGINX Release… 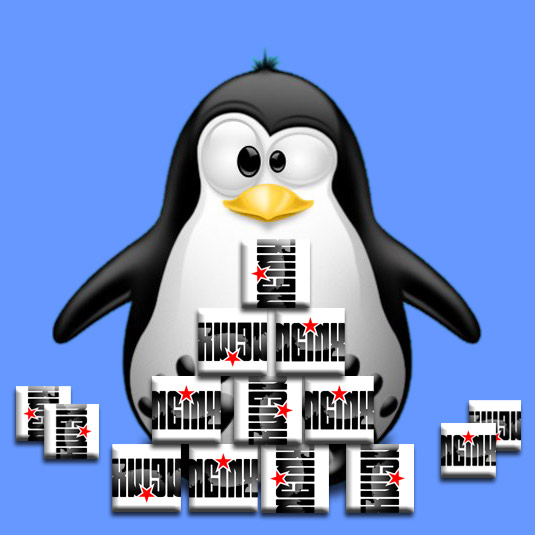