You are Welcome! The Tutorial shows you Step-by-Step How to Install DropBox in Kali GNOME GNU/Linux Desktop.

And Dropbox for Kali is a Free Service that lets you bring your Photos, Docs, and Videos Anywhere and Share them Easily. 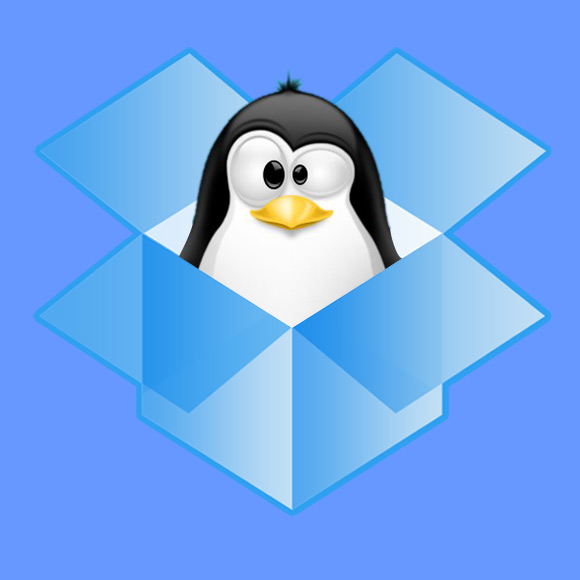