What is the OEM Stack? Is a rolling Kernel similar to the HWE that include better support for some of the Latest Hardware. 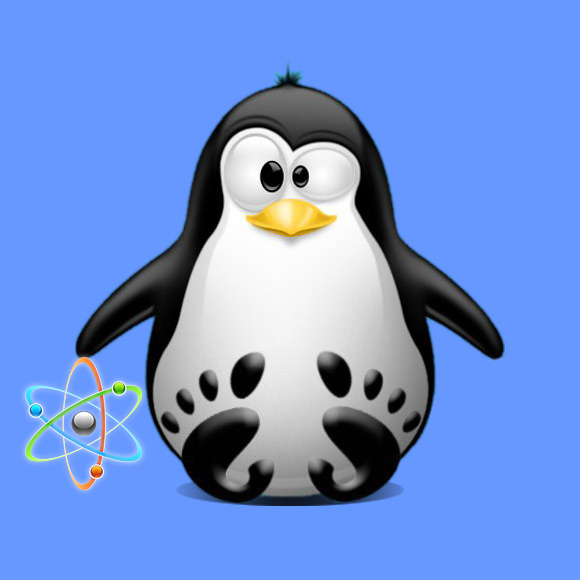