Hi! The Tutorial Shows You Step-by-Step How to Download and Install AppImageLauncher in Deepin GNU/Linux Desktop.

And AppImageLauncher for Deepin makes your Linux Desktop AppImage Ready. By installing it, you won’t ever have to worry about AppImages again.

You can always Double-Click them without making them Executable first, just like you should be able to do nowadays.

Furthermore, you can Integrate AppImages with a Single Mouse Click, and then Manage them from your Apps Menu.

However, at the same time it Plays well with other Apps that can be used to Manage AppImages, for example App Stores.

Finally, Updating and Removing AppImages becomes as Easy as never before. 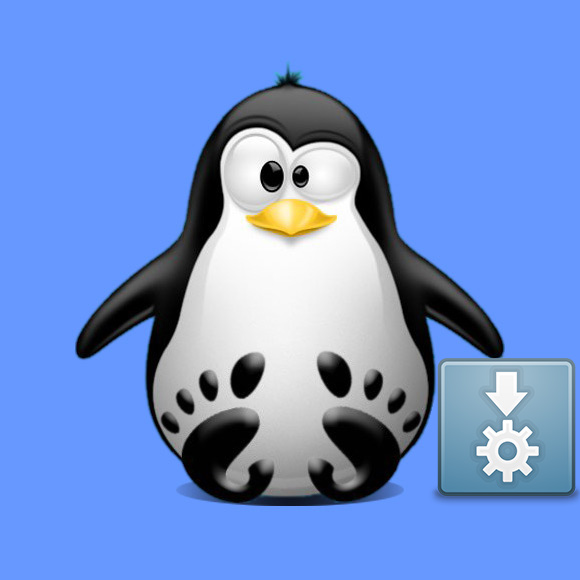 So resuming the AppImageLauncher Features: