You are Welcome! The Tutorial Presents You a Step-by-Step Rocky Linux Terminal Tutorial for Beginners.

And with this CentOS Command Line Tutorial for Beginners You Can Get Easily Initiated to Make the First, Steps on the Linux Shell :)

But this is Just a “Quick & Dirty” Introduction to the Command Line Basics by Example for the Bash Shell.

Especially Relevant: at the same Time I should like you take some FUN by my creative writing to Uncover the Magical Powers of the Shell in making the “Arid Silicon Blossom Poetically“. :))

Finally, the Commands here included are valid for the Default Linux Bash Shell and also for the Bourne, C, TC and Korn Shells… 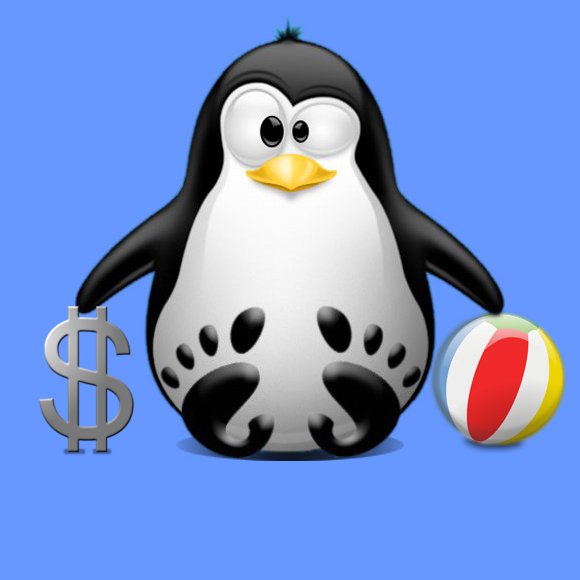 Most noteworthy: the Main Linux Shell Commands are simple Abbreviations of the Corresponding World.