How to Easy Install Kali on Mac & Windows Virtual Machine

The Linked Linux Tutorial Shows You Visually & Step-by-Step How to Easily Give a Twist and Install Kali GNU/Linux on Mac and Microsoft Windows Computers.

Kali Linux is an Open Source Project that is Maintained and Funded by Offensive Security, a Provider of World-Class information Security Training and Penetration Testing services. 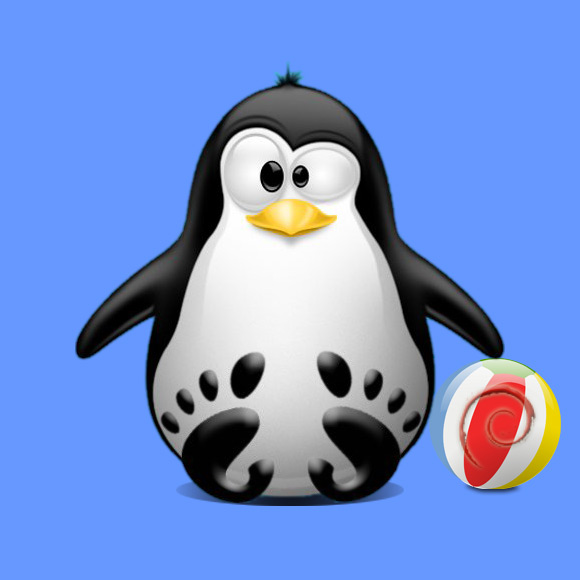 Follow only the First, Step of the Guides on Creating the VM and after simply Run the Virtual Machine.

Then You can Enjoy for Free Kali Live Desktop! :)

How to Install Kali on a Virtual Machine for Windows/Mac