First, your Bitcoin Wallet is what allows you to transact with other users. It gives you ownership of a Bitcoin balance so that you can Send and Receive Bitcoins.

Bitcoin is a digital asset and a payment system invented by Satoshi Nakamoto who published the invention in 2008 and released it as open-source software in 2009. The system is peer-to-peer; users can transact directly without an intermediary. 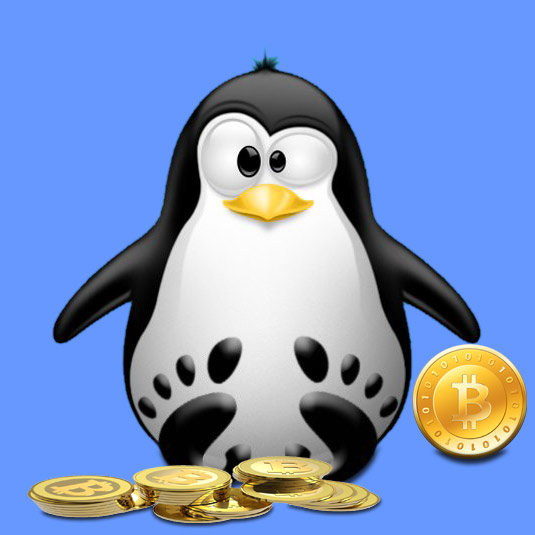