Hi! The Tutorial Shows You Step-by-Step How to Install Logitech Unifying Software in Ubuntu GNU/Linux Desktops.

First, Solaar for Ubuntu is a Device Manager for Logitech’s Unifying Receiver Peripherals.

It is able to Pair/Unpair Devices to the Receiver, and for most devices Read Battery Status.

Finally, Solaar comes in two flavors, Command-Line and GUI. Both are able to List the Devices Paired to a Unifying Receiver, show Detailed Info for each Device, and also Pair/Unpair supported Devices with the Receiver. 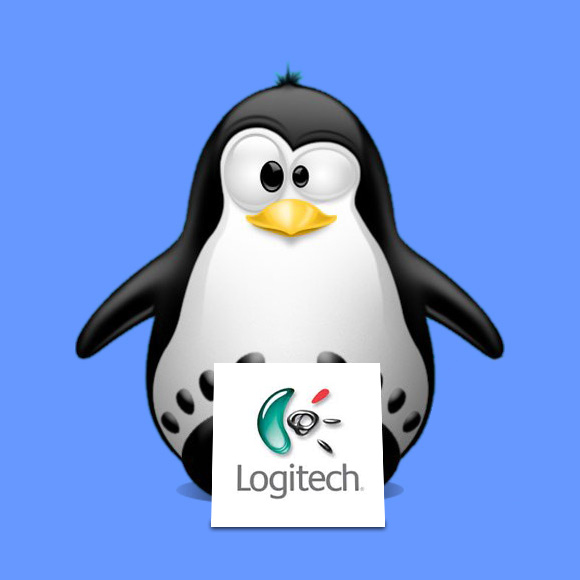