How to Install OpenSCAD on Ubuntu GNU/Linux Distro

You are Welcome! The Tutorial Shows You Step-by-Step How to Install OpenSCAD in Ubuntu GNU/Linux Distribution.

And OpenSCAD for Ubuntu is a software for creating solid 3D CAD models. It is free software and available for Linux/UNIX, Windows and Mac OS X. Unlike most Free Software for Creating 3D Models (such as Blender) it does Not Focus on the Artistic Aspects of 3D Modeling but instead on the CAD aspects.

Most Noteworthy: OpenSCAD is not an interactive modeller. Instead, it is something like a 3D-compiler that reads in a Script File that Describes the Object and renders the 3D Model from this script file. This gives you (the designer) full control over the modeling process and enables you to easily change any step in the modeling process or make designs that are defined by configurable parameters. 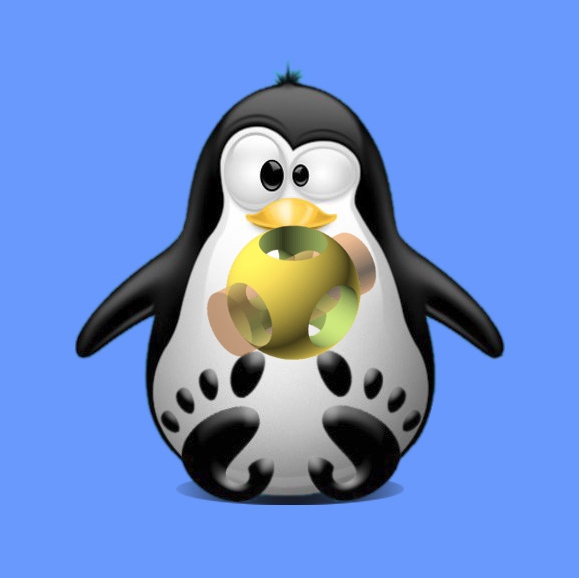