Hi! The Tutorial shows you Step-by-step How to Install Photoshop CS6 with Wine in openSUSE GNU/Linux Desktops.

And Photoshop CS6 for openSUSE is a raster Graphics Editor developed and published by Adobe Inc for Windows and Mac.

This Setup has been Successfully tested with several Wine Versions in the Range 4.x-7.x. 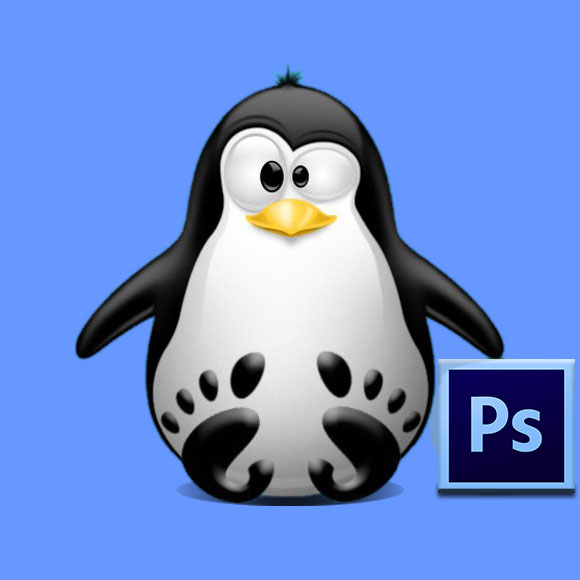