How to Install Realtek RTL8192CE Driver on GNU/Linux Distros

Hi! The Tutorial shows you Step-by-Step How to Install Realtek RTL8192CE WiFi/Bluetooth Wireless Driver from Source Code in GNU/Linux Distributions.

And this Realtek rtl8192CE Driver in Linux Fixes some well known Issues and so: 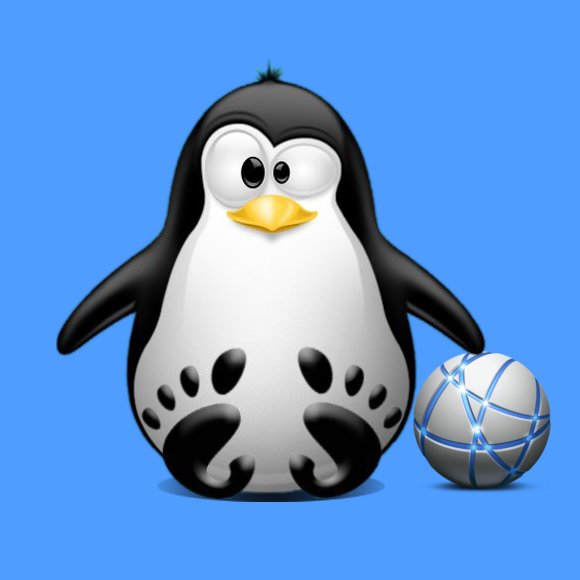