How to Install Ubuntu 16.04 Xenial Alongside Windows 7 Easy Visual-Guide

You are Welcome! The Tutorial Shows You Step-by-Step and Visually How to Install Ubuntu Linux 16.04 Xenial Xerus LTS 32/64-bit on Top of a Windows 7 Computer.

The Guide Shows You All the Steps involved and so also How to Download, Burn and Boot with the Ubuntu Installation Media.

On a Windows 7 PC before Installing Ubuntu is Necessary to Shrink the Main Ntfs Volume to Free Up Space for Linux.

Ubuntu is an ancient African word meaning ‘humanity to others’. It also means ‘I am what I am because of whom we all are’. The Ubuntu operating system brings the spirit of Ubuntu to the world of computers.

GNU/Linux was already established as an enterprise server platform in 2004, but free software was not a part of everyday life for most computer users.
That’s why Mark Shuttleworth gathered a small team of developers from one of the most established Linux projects — Debian — and set out to create an Easy-to-Use Linux Desktop: Ubuntu. 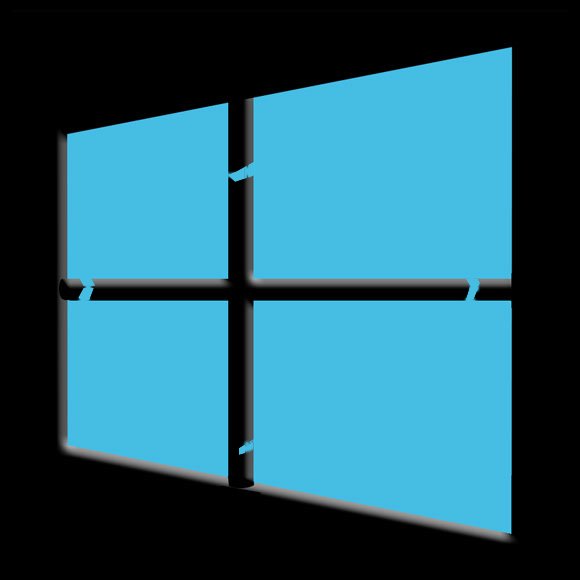